With coalition of charities, we call on the Welsh Government to permanently legalise at-home early medical abortion care. 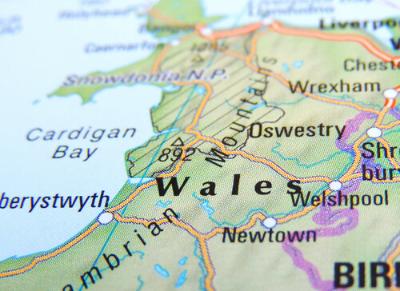 Alongside a coalition of charities and organisations, we have published a letter to Eluned Morgan MS, The Welsh Minister for Health and Social Services requesting the continuation of telemedicine for early medical abortion beyond the pandemic because telemedical abortion care is safe, effective, and accessible.

At the start of the pandemic, Vaughan Gething, the then Minister for Health and Social Services, temporarily changed abortion regulations to allow telemedical early abortion care. This has meant that women across Wales have been able to continue to access abortion care during the pandemic by having medication posted or made available closer to home following a telephone consultation with a qualified technician.

The impact of this change was overwhelmingly positive. A study of more than 50,000
abortions before and after the change in England and Wales, recently published by the British Journal of Obstetrics and Gynaecology concluded that telemedical abortion provision is ‘effective, safe, acceptable, and improves access to care’. The study also found that there is no difference in the safety or efficacy of telemedical care compared to in-clinic care.

The government in Wales is currently considering whether or not to make telemedicine a permanent option for women, and announcements are expected in the coming weeks.

You can read the letter in full here.