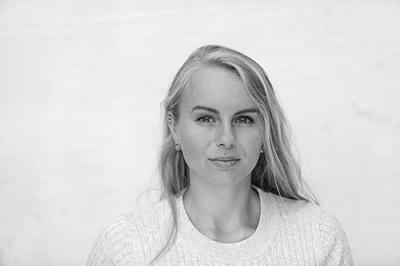 We're very pleased to announce that two films will be aired at our forthcoming conference event, Current Choices 2017.

Not for nice women: contraception before and after 1967

Pioneering family planning advocates provided contraception in their own clinics from as early as the 1920s; but attitudes to sex, marriage and childbearing in mainstream medicine and in Parliament took decades to catch up.

It was only with the passing of the Family Planning Act in 1967 that policy-makers acknowledged that contraception was needed by women regardless of their health or marital status.

In this documentary, family planning doctors and nurses, and contraceptive advocates paint a vivid picture of the social context in which stigma held back progress, how change came about, and what it meant for ordinary women.

Being kind to women: how the 1967 Abortion Act changed our lives

The passing of the 1967 Abortion Act was a pivotal moment for women’s health and women’s lives. The culmination of decades of campaigning, it finally ended the horror of deaths from self-induced and backstreet abortions. It precipitated the public funding of contraception for all and meant that, finally, women were able to choose when and whether to have children.

In this moving documentary, women who survived illegal abortion, nurses who picked up the pieces when things went wrong, and campaigning doctors and abortion rights advocates share vivid memories of the time; and bring to life the story of this ground-breaking legislation and of a historic turning point for women’s rights.