Parliamentary briefing session on Public Health funding was organised by coalition of sector organisations, including FSRH, and provided an opportunity to brief a number of parliamentarians on the impact of current cuts to public health funding on SRH services

The SRH sector organisations discussed the need for an increase in Public Heath funding to be included in the Government's budget and spending review. They sought to get commitment that parliamentarians would carry out follow up activities to support Public Health within the spending review. 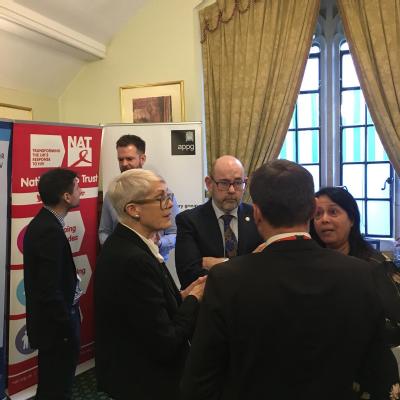 More actions are planned by the SRH sector coalition and you can follow the #publichealthSOS on Twitter and @FSRH_UK to stay up to date on the next developments.