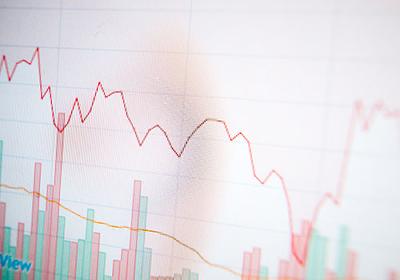 The resources launched this week by PHE include a flexible Excel spreadsheet that allows users to tailor ROI results based on different scenarios, perspectives and time horizons as well as an accompanying report detailing how the tool was constructed and presenting the main results.

The purpose of these resources launched by PHE is to help demonstrate the relative value of spending in this area compared to other public health interventions. The resources launched by PHE pull together the latest evidence and data to estimate ROI for publicly funded contraceptive services in England. Policymakers and commissioners can use results to protect and improve the health of their local populations when making commissioning decisions.

The guide concludes that, under the most likely scenario assuming contraception was privately funded, the ROI of publicly funded contraceptive services across the public sector would be £4.64 per £1 spent over five years, and £9.00 per £1 invested over ten years.

You can access the guide and the spreadsheet here.