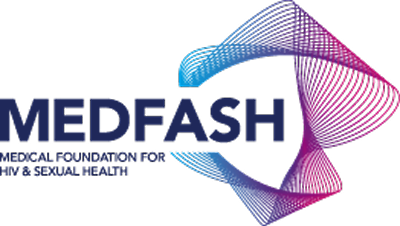 Cathy Hamlyn, Chair of the charity’s Board of Trustees and Ruth Lowbury, Chief Executive comment on the closing of MEDFASH

Cathy Hamlyn, Chair of the charity’s Board of Trustees explained:

‘Over recent years MEDFASH has continued to do valuable work in the field of sexual health and HIV but our income stream has become increasingly unpredictable and continued to decline. We believe that operating in this way is not sustainable. So, with great regret, the Board has decided that the only responsible way forward is for the charity to undertake an orderly closure. ’

The work of MEDFASH had been invaluable in promoting best practice amongst SRH professionals and providing guidance and support to SRH policy makers, commissioners and service providers.

‘Since its formation in 1987 as the British Medical Association for Aids and its transition to MEDFASH in 2002, MEDFASH has been at the forefront of improving the quality of sexual and reproductive healthcare in the UK. FSRH would like to pay tribute to all of our colleagues at MEDFASH who have worked so hard over the years to support the SRH agenda.’

MEDFASH will continue to operate in the next few months to complete any existing projects and handover any ongoing work to other organisations.