Loestrin® 20 and 30 are no longer being manufactured 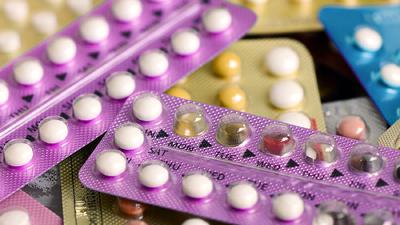 Loestrin® 20 and 30 (norethisterone-containing combined-oral contraceptives with 20 and 30mcg ethinylestradiol) are no longer being manufactured. Currently, no direct alternative for either is available in the UK.

30mcg EE/LNG pills are still available and are a reasonable first line option, reflecting lower risk of thrombosis than CHC containing other progestogens or non-oral preparations.

The evidence relating to 20/30mcg EE pills containing other progestogens is too limited to allow their safety to be compared. Neither is it clear which would offer the most acceptable bleeding patterns with continuous use.

Until further evidence emerges, choice of low dose COC for individual users for whom EE30/LNG is unsuitable will depend largely on the individual’s side effect profile with different formulations.