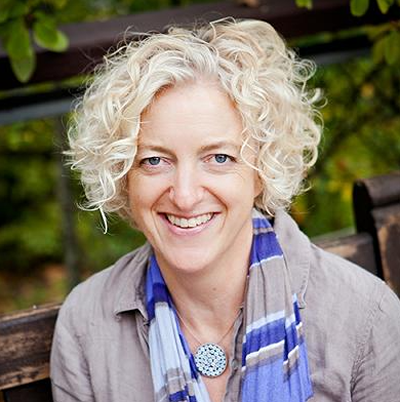 Jane Hatfield has been made a Honorary Fellow of the FSRH

As you might be aware Jane Hatfield, the FSRH's first CEO, recently left the FSRH to spend time with family and friends as she is now receiving palliative care for ovarian cancer. At her farewell event, Dr Asha Kasliwal, President of the FSRH, presented Jane with Honorary Fellowship of the FSRH. You can find out more about FSRH's Honorary Fellowship here and how you can nominate somebody you know.

Below is Asha's nomination, which was approved by FSRH's Council:

"Jane is the first CEO of FSRH and was appointed in 2013 to lead the organisation through a modernisation programme following an internal review. The organisation had previously been run by a Company Secretary.

Under Jane’s leadership, the organisation has been transformed into a more responsive, efficient and effective professional membership body, more able to meet the challenges of the external environment in which healthcare professionals operate.

A significant coup for Jane was her development of the organisation’s policy function which helped raise the profile of FSRH and now ensures the organisation has a seat at the table when sexual health policy is being debated as well as keeping up momentum on what is often an underfunded and misunderstood area of the NHS.

Some of the major policy changes that have been helped by FSRH’s influencing work have been:

Internally, Jane led the rebrand of the organisation and developed our suite of qualifications and training to ensure the support of our Speciality. She also worked hard to establish our Trustee Board, following the first phase of a governance review.

Jane has been a vocal advocate for SRH, our members, and ultimately the patients who benefit from our care. She has had an important impact on the c25,000 FSRH members who have benefited from the organisation in the 7.5 years she has held the post.

Since returning from her initial time off for treatment, Jane has continued to work extremely hard despite continuing to undergo various rounds of chemotherapy.

There is a farewell event on 30 March, and I and the rest of the Officers and the FSRH staff felt it would be fitting to bestow upon her an Honorary Fellowship as the long-serving inaugural CEO of the FSRH. We feel she meets the criteria; she has worked exceptionally hard and delivered so much for the FSRH and for SRH."