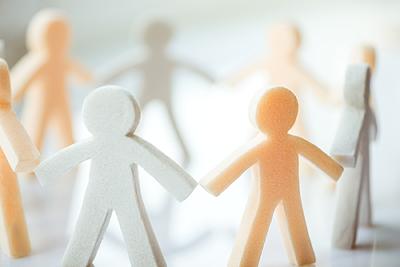 FSRH, together with the Faculty of Public Health (FPH) and other organisations, have written to party leaders to urge them to support the Do No Harm amendment to the EU (Withdrawal) Bill.

The Do No Harm amendment to the EU (Withdrawal) Bill commits this and future UK and devolved governments, and public authorities, to ensuring that the public’s health and wellbeing continues to be of the highest priority after the UK leaves the EU. This amendment aims to ensure that, as the UK takes back Parliamentary sovereignty, that this and future governments, and public authorities, commit to ‘do no harm’ to our health. This is a cross-party amendment backed by Peers from across the political divide and the health sector.

Read the letter to the editor published on the Guardian, based on a previous letter to party leaders, signed by FSRH's President Dr Asha Kasliwal:

We welcome the government’s recent reassurances that the public’s health will be protected as we leave the European Union. We do not doubt ministers’ sincerity, but they can only speak for this government, not the one after that and nor the one after that. They also offer a view of the future during a period of very significant uncertainty while the government’s Brexit position necessarily shifts and changes as we negotiate with the EU and other countries.

If the government is certain that the public’s health will not be damaged by Brexit then it should have no qualms in supporting the “do no harm” amendment to the EU (withdrawal) bill when it is voted on in the House of Lords on Monday. The amendment provides a clear legal safeguard. It puts beyond doubt that, as we leave the EU, the health of the public will continue to be of paramount importance to this and all future governments. It also means that we won’t roll back on the progress we’ve made in public health since we’ve been a member of the EU. It is this reassurance that the public needs.