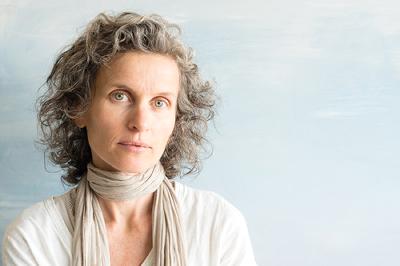 Almost half of British women experience poor sexual and reproductive health, a much higher number than men, with many also experiencing a larger range of issues. This is one of the findings from a major new study published on BMC Public Health using interview data from more than 7,000 women and 5,000 men from Britain’s third National Survey of Sexual Attitudes and Lifestyles (Natsal).

The analysis considered 18 different issues in three sexual and reproductive health domains: risk of unplanned pregnancy and sexually transmitted infections (STIs); sexual function problems – for example, lack of interest in sex, painful sex and erectile dysfunction; and sexual coercion, including nonvolitional sex since the age of 13.

In addition to finding that almost half of British women experience poor sexual and reproductive health in the areas above, the study has found that women experience a wider variety of issues than men, with many reporting low interest in sex. Many of the women reporting sexual function problems were not necessarily at high risk of unplanned pregnancies and/or STIs. The study also identified a smaller group of “highly vulnerable” women who reported adverse experiences in all sexual and reproductive health areas above, from risk of unplanned pregnancies to sexual coercion.

The researchers conclude groups such as women with low interest in sex and “highly vulnerable” women risk being overlooked by intervention efforts because their profiles differ from those traditionally considered at risk of adverse outcomes, underscoring the need for tailored approaches. They call for interventions with the “most widespread benefits” at a time of budget constraints.

“This study confirms what we have been warning for years: that women are falling through the cracks of an underfunded and fragmented sexual and reproductive healthcare system.

“There are surely multiple factors at play, including personal reasons, leading to almost half of British women experiencing poor sexual and reproductive health, but we cannot continue to ignore that a large part of the population is not accessing the help and care they need.

“Women’s health has stood to suffer the most from the reorganisation of NHS services in 2013. Where once women could have all their sexual and reproductive health needs met in one place and one go, women are now often subject to non-holistic, disintegrated care.

“FSRH calls for strategic prioritisation of women’s health in national policy to tackle this large unmet healthcare need. Women must be placed at the heart of the recently announced sexual and reproductive health strategy, which has the potential to significantly improve the lives of 51% of the population.”