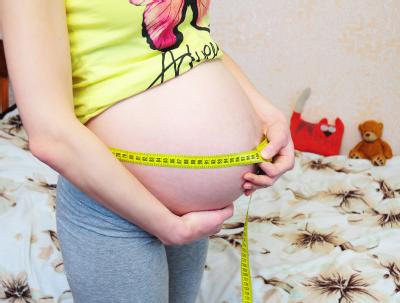 FSRH welcomes the publication of the Office for National Statistics' (ONS) quarterly statistics (April to June 2016) on conceptions for women aged under 18 in England and Wales.

Overall, the data shows a very positive development: the number of under-18 conceptions in England and Wales combined presents a drop of 10.6% when compared to the same period last year.

However, the overall percentage decline in under 18 conceptions masks significant regional differences which suggest a ‘postcode lottery’ for teenagers - including the East Midlands and East of England where the decrease is only half that of the national (England) rate.

These statistics show a welcome trend in declining rates possibly as a result of improved relationships and sex education (RSE), more young women pursuing higher education and a change in attitudes regarding young mothers.

Yet figures by Eurostat and the ONS show that the UK still has the highest teenage pregnancy rates across Western Europe, therefore there is little room for complacency and significant improvement is entirely possible with the right investment.

“It is encouraging to see evidence from the ONS that in the first quarter of last year teenage pregnancies continued to decline in England and Wales. This suggests that positive health outcomes can be successfully achieved when there is a joined up effort such as that promoted by the Teenage Pregnancy Strategy.

However, our members remain concerned about this apparent success story: they are reporting significant cuts to contraception services this year – the impact of which will be masked initially by the time lag in the pregnancy data being published. Secondly, the UK still has the worst teenage pregnancy rates in Western Europe – hardly a success story. Much remains to be done to ensure young women (and men) get the support and information they need to avoid unwanted or unplanned pregnancies. While education in schools is critical, access to contraception via GPs and sexual health services is a vital part of the jigsaw – both are under threat as a result of pressure on public health budgets. FSRH’s vision is one in which every pregnancy is wanted – and that should be the case for every young woman in the UK at every age.”

Notes to editors:
• The Faculty of Sexual and Reproductive Healthcare (FSRH) is the largest UK professional membership organisation working at the heart of sexual and reproductive health (SRH), supporting healthcare professionals to deliver high quality care. It works with its 15,000 members, to shape sexual reproductive health for all. It produces evidence-based clinical guidance, standards, training, qualifications and research into SRH. It also delivers conferences and publishes The Journal of Family Planning and Reproductive Health Care. For more information please visit: www.fsrh.org