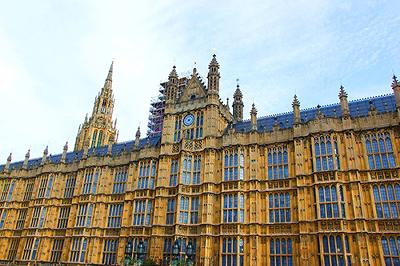 In the run up to Brexit, we’ve written to the Prime Minister, along with 16 other health organisations, calling for healthcare to be at the heart of EU exit negotiations.

Read our full letter below:

We are writing to ask you to put patient safety and protecting the nation’s health at the heart of Brexit negotiations by inviting the Secretary of State for Health and Social Care to join the ‘EU exit strategy’ committee.

The implications of a no-deal exit from the EU for the NHS and wider health and care system must be considered at the highest levels of your government’s decision making. The NHS is at the heart of a healthy society: it employs over 1.2 million people, and every year it dispenses more than one billion prescriptions, serves over 170 million meals, handles 4.7 million surgical admissions and provides over 400 million face-to-face appointments. If not properly planned for, even the smallest of problems could have huge consequences for the lives and wellbeing of millions of people and our economy.

The public rightly expects candour from us, and we are simply unable to reassure patients that their health and care won’t be negatively impacted by the UK’s exit from the EU. For example, despite welcome ongoing engagement with DHSC, we still have significant concerns about shortages of medical supplies. Delays at our borders could exacerbate current supply issues and create the very real possibility that life-saving medication and devices are delayed from making it into the UK.

The need for preparedness is compounded by the fact that we are scheduled to leave the EU, potentially on a no-deal basis, just as flu and the winter season begins. Even a ‘moderate’ flu season places significant additional pressure on the NHS. Your EU exit strategy must include provision for different flu scenarios, and the Secretary of State is well placed to coordinate that.

We trust you understand our call for urgency in this matter and look forward to your response.