FSRH statement: FSRH response to new study on hormonal contraceptive use and glaucoma 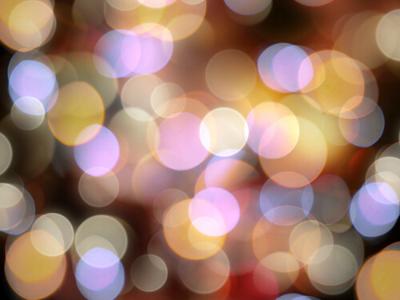 Dr Sarah Hardman, Director of the Clinical Effectiveness Unit of the Faculty of Sexual and Reproductive Healthcare (FSRH), said:

“In a study like this, we don’t have information about all the factors that might contribute to the development of glaucoma – these might differ between individuals that used or did not use hormonal contraception and lead to a confounding variable: it is difficult to be certain that the effect seen is caused by the contraception rather than by other unmeasured factors. The results of other studies on this subject have been inconsistent, with some suggesting increased risk of glaucoma and some indicating no increase. The data are too limited for us to draw definite conclusions as to the relative effects that different hormonal contraceptives might have on risk of glaucoma, thus we can’t make any recommendation as to which contraceptive method to use to minimise glaucoma risk.

"It is possible, however, that use of hormonal contraception does genuinely increase glaucoma risk. The incidence of glaucoma in women of reproductive age is extremely small – in the sample of almost 5 million women in this study, only 2366 cases of glaucoma were observed – that is <0.05% of the population. This means that even if the risk was doubled by use of hormonal contraception, the chances of an individual developing glaucoma would still remain very small.

"Any small increase in glaucoma risk would have to be weighed against the very significant benefit of achieving effective contraception to avoid unplanned pregnancy and non-contraceptive benefits such as management of heavy menstrual bleeding.”