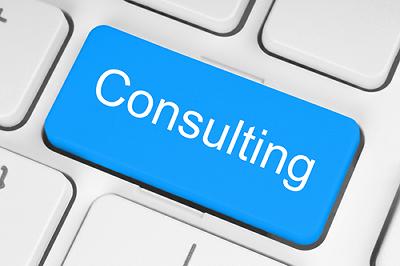 The scope consultation will inform a new NICE guideline on Termination of Pregnancy which is expected to be published in Autumn 2019.

FSRH has responded to the consultation on this draft guideline scope with feedback that aims to ensure that the guidance will be fully encompassing and reflective of FSRH’s Vision. Overall, most of FSRH’s feedback involved broadening the scope of the guidelines, as well as emphasising issues around access, particularly initial access to abortion services.

In relation to the equality considerations, FSRH’s response highlighted that the guideline should look at inequalities relating to obesity as a pre-existing medical condition as well as taking into account women who have limited access to services as a result of domestic abuse or for fear of domestic abuse.

FSRH also looked at the key issues and questions that NICE has identified and has emphasised areas where the guideline scope needs to be broadened. For example, questions around terminations before evidence of an intrauterine pregnancy should include cases where there is no gestation sac. In addition to this, the NICE draft document includes a question about the safety and acceptability of mifepristone and misoprostol given separately compared to 24 hours apart for women having an early medical termination up to 9 weeks. FSRH agreed that the guideline scope should cover medical terminations throughout the first trimester and should look at the safety and acceptability of mifepristone and misoprostol given simultaneously compared with any other window of time.

Similarly, the question about the best method of excluding an ongoing pregnancy after early medical termination when the expulsion has not been witnessed by healthcare professionals should be amended to cover terminations up to 10 weeks rather than 9.

When it comes to care after termination of pregnancy, FSRH highlighted that the question of using progestogen-only contraception should be broadened to cover more than just implants and that the question about immediate provision of progestogen-only contraceptives improving uptake and preventing future unwanted pregnancies should cover medical as well as surgical terminations.

Read the full response below.

Track the progress of this consultation here.