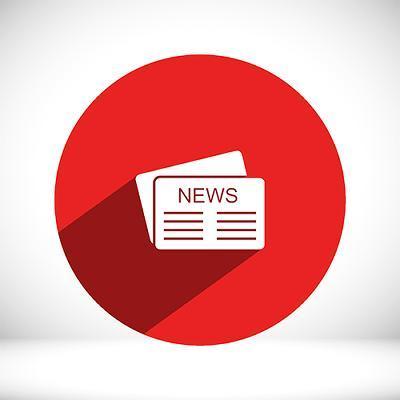 The Government has today announced that telemedicine for early medical abortion care will not be made permanent in England. Although service providers have been granted a six-month grace period in which to revert to the provision of in-clinic face-to-face consultations, the Government has committed to keep this matter under review.The Faculty of Sexual and Reproductive Healthcare (FSRH) and the Royal College of Obstetricians and Gynaecologists (RCOG) are concerned by the Government’s decision, which flies in the face of solid medical evidence and survey data showing that telemedicine for early medical abortion is safe, effective and preferred by women.

Today’s decision will, from 30th August, withdraw the option women were given at the start of the first lockdown to manage their abortion care without the need to travel to a clinic. In March 2020, the Government approved the home use of mifepristone, the first of two pills used in early medical abortion, in England. This allowed early medical abortion care to be delivered entirely remotely through a virtual consultation. The decision not to make telemedicine permanent erodes women’s and girls’ choices and impedes their ability to access vital healthcare in a safe and timely manner.

“We are dismayed at the Government’s decision not to allow the permanent home-use of both abortion pills for early medical abortion. The decision shows that the Government has failed to listen to women, the majority of whom would prefer to access their abortion care via telemedicine and who would like to have continued access to this service beyond the COVID-19 pandemic.

“Telemedicine has enabled thousands of women to have timely access to safe, high-quality abortion care at home. There is no logical or medical reason why the Government should not make telemedicine for early medical abortion a permanent feature of abortion care.

“Ultimately, withdrawing telemedicine will cause more inequalities in reproductive health outcomes, disadvantaging many women including those living in rural areas, those who cannot afford transport and those who are in coercive relationships.

“Maintaining the telemedicine service for early medical abortions would ensure timely, enhanced and safe access to essential healthcare at a time when the health service is struggling to cope with demand as it recovers from the pandemic.”

Dr Edward Morris, President of the Royal College of Obstetricians and Gynaecologists said:

“The decision not to make the telemedicine service for early medical abortion permanent is disappointing and creates uncertainty around what will happen in six months’ time.

“Until now the government have committed to following the science and we do not understand why a safe effective service with strong evidence to back this up should be threatened.

“Telemedicine care for early medical abortion has been one of the few success stories of the pandemic, where barriers have been removed to allow women to access an essential form of healthcare. There is a wealth of evidence to show that telemedicine for early medical abortions is safe, has enabled women to access treatment sooner, and the service is preferred by women.

“We welcome the government’s decision to keep this under review and we will continue to work with them to make this service permanent. We know there will be devastating consequences for women and the providers working to support them if this service stopped entirely.”

About the RCOG
The Royal College of Obstetricians and Gynaecologists is a medical charity that champions the provision of women’s healthcare in the UK and beyond. It is dedicated to encouraging the study and advancing the science and practice of obstetrics and gynaecology. It does this through postgraduate medical education and training and the publication of clinical guidelines and reports on aspects of the specialty and service.