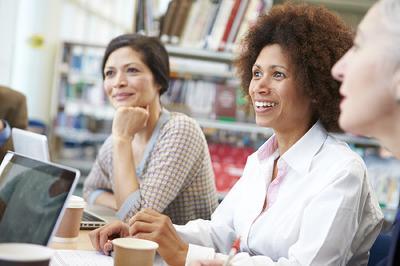 A new coalition of nearly 80 organisations, including FSRH, has been launched to press for urgent action on health inequalities.

Research commissioned by the Royal College of Physicians for the launch of the Inequalities in Health Alliance (IHA) shows widespread concern over health inequalities and overwhelming support for action. Three quarters of those surveyed were concerned that the health gap between wealthy and deprived areas is growing. Almost two thirds of those surveyed  felt that governments across the UK should be doing to more to address the issue and 81% agreed that there should be a UK government strategy to reduce inequalities in health.

The Royal College of Physicians has written to the Prime Minister on behalf of the IHA to ask the government to:

The Inequalities in Health Alliance was formed following the publication of the report “Health Equity in England: The Marmot Review 10 years on”, an update to a landmark assessment of health inequalities in England. The report highlighted that:

To find out more about the IHA, click here.