FSRH in the News 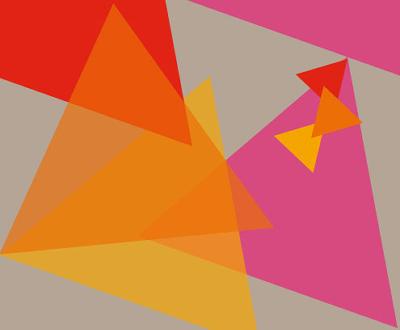 Women's differing experiences of using contraception, cuts to contraceptive services, and access to emergency contraception all received increasing coverage towards the end of 2016.

FSRH was at the heart of the discussions in the media, participating in discussions with a range of national media outlets such as ITN Lunchtime News, Radio 1 Newsbeat, Woman’s Hour and BBC World Service.

In these interviews, FSRH’s Clinical Effectiveness Unit were at hand to provide evidence-based perspective in discussions surrounding contraceptive side effects, while promoting best practice for SRH professionals to ensure that women are confident and informed in the choices they make about their sexual and reproductive health.

FSRH participates in Radio 1 documentary on the future of contraception

December also saw the AGC launch its report Private lives, public health: the changing shape of contraceptive services in England post-2013 illustrating the impact of public health cuts on contraceptive services. FSRH Vice-President, Anne Connolly, FSRH Nurse Representative Shelley Raine, and our colleagues at FPA took to the Victoria Derbyshire sofa to discuss this report and the negative impact these cuts may cause in terms of restrictions in women’s access to contraception.