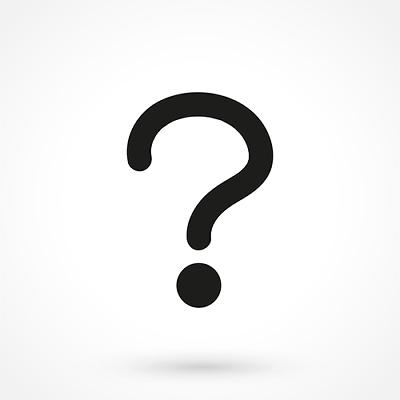 What does a new study about oral contraception and complex emotion recognition mean for our clinical practice?

Last week reports in the press discussed a new study by researchers at the University of Greifswald in Germany that investigates how the combined pill could affect women’s ability to recognise the mental and emotional states of others.

So what do the findings of this study mean for our clinical practice? Dr Sarah Hardman, Director of FSRH’s Clinical Effectiveness Unit (CEU), which produces our evidence-based clinical guidance, explains:

The women looked at 37 black and white images on a computer screen of the eye area of faces. They had to choose as fast as possible, from a list of four options, the description that best fitted the emotional expression. The results suggested that women using the combined pill were less accurate at recognising emotional expression from these images than women using no hormonal contraception.

Also, we don’t know how being not so good at this particular test would impact on the women’s ability to interact with other people – emotions are conveyed in other facial expressions, in the voice and in body language and behaviour. So even if the combined pill was having this effect, we don’t know how or if it would impact in a meaningful way on women’s lives: much more study would be required to disentangle that.

But in the meantime, if women feel that the combined pill is having any adverse impact on their wellbeing, they have a choice of effective contraceptive methods (some more effective than the combined pill) that they can try free of charge on the NHS.”