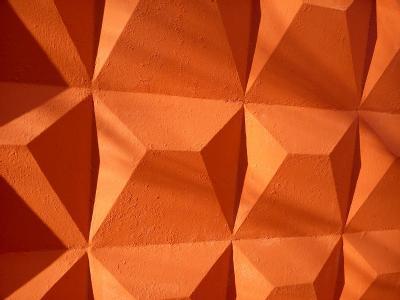 In October 2019, the Government committed to a National Sexual and Reproductive Health Strategy in the face of rising rates of sexually transmitted infections (STIs), high rates of unintended pregnancies, widening inequalities, and increasing pressure on services.

As the country’s leading sexual and reproductive health (SRH) organisations we are pleased to learn that the development of the strategy is now in process. We are writing to you to ask for clarification and reassurance on a number of issues:

The issues that underpin the urgent need for a strategy remain. New government data show that rates of STIs have continued to rise with rates of gonorrhoea, in particular, increasing by 26%, leading to the highest rates since records began in 1918. Syphilis rates are now at levels not seen since World War Two; the 33% increase in this infection from last year among heterosexual women is of particular concern given the associated increased risk of congenital syphilis in babies and children. Provision of Long-Acting Reversible Contraception (LARC) - the most effective method to prevent pregnancy - has fallen by 8% since 2013, and abortion numbers in 2019 were the highest since the introduction of the 1967 Abortion Act. In addition, NHS data reveal that cervical screening rates are dangerously low in some parts of the country. The current strategy is therefore failing both women, their families and society as a whole.

The pandemic necessitated and accelerated the use of phone and video consultations. Whilst these work for some in certain situations, the strategy must reflect the essential nature of face to face services, ensuring that they are reintroduced and maintained in order to facilitate identification of issues such as mental health problems and domestic abuse, to reinforce behavioural messages, and to reduce health inequalities for people who do not have access to digital services.

SRH inequalities are longstanding and continue to widen with the burden of STIs, unintended pregnancy, and maternal mortality all disproportionally affecting marginalised and under-served groups. There is a stark lack of understanding of what impacts racism, homophobia, transphobia and economic deprivation have on SRH. Inequalities must be recognised and dismantled by this strategy.
Time is not on our side. The National Sexual and Reproductive strategy must be in place as soon as possible as a fundamental step towards setting out a long-term, inclusive vision for improving health in the UK.

We look forward to your response.