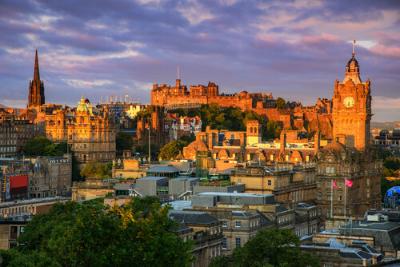 We have responded to a consultation launched by Gillian Mackay MSP regarding legislative proposals to introduce buffer zones around abortion clinics in Scotland. The proposed Bill would ban protest activity within a 150-metre radius of clinics providing abortion care in Scotland.

In our response, we focus on the need for women to be able to access – and staff to be able to provide – healthcare free of harassment and intimidation. National legislation to implement buffer zones is the only effective solution to protect women and staff in Scotland.

Further to the recent Summit organised by First Minister Nicola Sturgeon to discuss buffer zones in Scotland, which we attended, we hope the Scottish Government acts on this opportunity to protect women’s rights to health, physical integrity, non-discrimination and privacy when accessing abortion care.

You can read our response in full here.

More information on the consultation is available here.

You can read our Position Statement on Buffer Zones around Abortion Clinics here.