FSRH CEU Statement: Response to Study on Progestogen-only Contraception Use and Depression 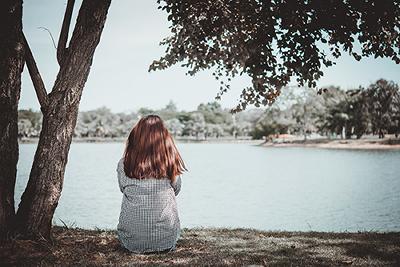 This statement responds to a recent study that reported that the bulk of evidence does not support an association between progestogen-only contraception (POC) and depression. The study has received media attention and the FSRH CEU considers it important to monitor and report on emerging evidence.

A systematic review published in Contraception reported that women who had used progestogen-only contraception (POC) were no more likely to experience depression than women not using POC. The FSRH CEU reasserts their advice that women should be informed that there is no clear evidence that POC causes, worsens or improves depression but that some women do report mood changes when using hormonal contraception.

See the statement in full below.