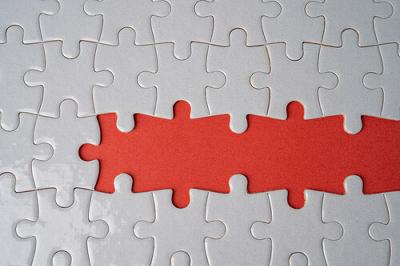 The Levosert® 52mg LNG-IUS has been licensed for contraceptive use for 6 years. Levosert remains licensed for 5 years for management of heavy menstrual bleeding and is not licensed for endometrial protection as part of HRT.

What new evidence is available for contraceptive effectiveness in the 6th year of use?

The ongoing ACCESS IUS study in the USA enrolled 1538 individuals aged 16-35 years to evaluate contraceptive effectiveness of the Levosert equivalent, Liletta® for up to 10 years of use. Data have recently been published for the 321 subjects who had continued in this study and completed 6 years of use and a further 229 subjects still in their 6th year of use at the time of reporting. It is noted that 15% of enrolled subjects were lost to follow up or withdrew consent.

What did we know already?

What about other adverse events in the 6th year of use?

In the ACCESS IUS study, 40% of subjects (including some subjects aged between 35 and 45 years at insertion who were not part of the contraceptive effectiveness cohort described above) reported amenorrhoea for the final 90 days of the 6th year of use. This is similar to the rates of amenorrhoea reported from year 3 onward. During year 6, one user discontinued use for a “bleeding complaint”, one was diagnosed with pelvic infection and two partial expulsions were diagnosed.

How does this affect practice?
Users of the Levosert 52mg LNG-IUS can now be advised that the device can be used as highly effective contraception for 6 years. Levosert remains unlicensed for use for endometrial protection as part of HRT.

FSRH CEU will be convening an expert group to consider whether this evidence can be extrapolated to inform contraceptive effectiveness with extended use of other 52mg LNG-IUS devices.