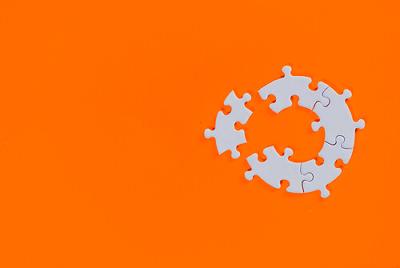 A study published in the New England Journal of Medicine, suggests that a 52mg levonorgestrel-releasing intrauterine system (LNG-IUS) is non-inferior to a T380A copper IUD (Cu-IUD) for emergency contraception (EC).

In this FSRH CEU statement, a detailed critical assessment of the study and previous studies is presented.

The authors of the current study postulate that the LNG-IUS would be effective for emergency contraception because of the known ability of levonorgestrel to “directly interfere with sperm transport, sperm capacitation, the acrosome reaction, and oviduct transport”.

Based on this study and the limited evidence on this topic, the FSRH CEU recommends no change to current practice at this time. The presented findings do, however, suggest that the 52mg LNG-IUS could be an effective method of emergency contraception, and further research is encouraged. The study adds to a growing body of evidence that could potentially support quick start of the LNG-IUS at the time of administration of LNG-EC or in situations in which a pregnancy test is negative but there has been UPSI in the last 21 days.

The full statement is available below to view and download.