FSRH statement: we welcome the Scottish Government’s decision to continue to allow telemedicine for early abortion care as part of an ongoing evaluation 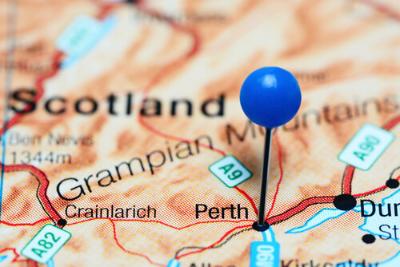 The evaluation will consider evidence regarding the safety of the telemedicine for EMA arrangements, patient views and views of NHS staff working in abortion services. It will review the procedures of each NHS Board to identify areas of good practice, and is being led by NHS Lothian, with partners from the Universities of Edinburgh and Glasgow and NHS Greater Glasgow and Clyde.

The measures introduced during COVID-19 allow the use of both abortion pills, mifepristone and misoprostol, at home. Current evidence from studies conducted in Scotland shows that telemedical abortion is safe and has high efficacy and acceptability among women.

It has also been reported that First Minister, Nicola Sturgeon MSP, has agreed to chair an emergency summit on abortion care and buffer zones in Scotland – further to a letter sent from Monica Lennon MSP (Chair of the Cross-Party Group on Women’s Health) and organisations working in reproductive health calling for urgent action.

“We are incredibly pleased that girls and women in Scotland will have continued access to telemedicine for early medical abortion.

“The evidence shows that the telemedicine pathway is safe, effective, timely, more accessible than the alternative and preferred by most women.

“Given the wealth of medical evidence available, we hope Scotland will follow on the footsteps of England and Wales and make telemedicine for early medical abortion permanent.

“It is also positive to see that the Scottish Government is committed to examining the need for buffer zones around abortion clinics in Scotland. National legislation is the only way to offer women attending for abortion care the protection to which they are entitled. We hope that leaders in England and Wales will take similar steps and act to protect the privacy and safety of women accessing, and staff providing, essential healthcare and staff.”

The Faculty of Sexual and Reproductive Healthcare (FSRH) is the largest UK professional membership organisation working at the heart of sexual and reproductive health (SRH), supporting healthcare professionals to deliver high quality care. It works with its 15,000 members, to shape sexual reproductive health for all. It produces evidence-based clinical guidance, standards, training, qualifications and research into SRH. It also delivers conferences and publishes the journal BMJ Sexual & Reproductive Health in partnership with the BMJ.