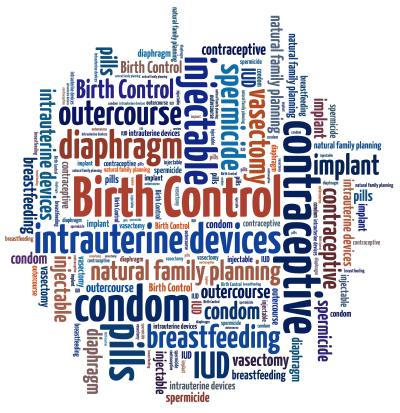 The King’s Fund analysis shows that sexual and reproductive health services are the biggest loser when it comes to changes in spending compared to last year, with a 5% cut that amounts to £30 million.

FSRH and the Royal College of Obstetricians and Gynaecologists (RCOG) are deeply concerned by the findings from an analysis carried out by the King’s Fund regarding local councils’ forecast expenditure on Public Health in 2017/18 in England. The analysis shows that the Government’s cuts to the Public Health budget have forced councils to reduce spending on key Public Health services, including access to contraception.

“The release of this timely King’s Fund analysis reveals what our membership already knows: one FSRH member has recently reported that self-referral to the local specialist service for long-acting reversible contraception (LARC), one of the most effective methods of contraception, has been stopped, with patients being turned away and told to see their GP. However, this policy has not been communicated to local general practices, and in many cases, the general practices are unable to pick up the slack. The consequence is that women are not receiving the contraceptive care they need, and the risk of unplanned pregnancies are increased.

“In a moment when the world witnesses our country’s efforts to provide access to contraception to women all over the world in the framework of the Family Planning 2020 summit, this analysis should be considered as a wake-up call that access to contraceptive care is far from a certainty in England. Ultimately this will be seen as an expensive mistake leading to unnecessary ill health and unwanted pregnancies, which are entirely preventable. The FSRH urges local councils to revise planned cuts to SRH and the central government to re-energise its focus on prevention and Public Health.”

Read the full statement below