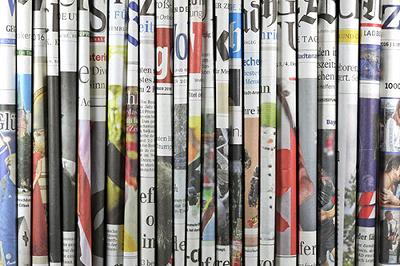 FSRH’s President Dr Asha Kasliwal and the President of the Royal College of Obstetricians and Gynaecologists (RCOG), Professor Lesley Regan, have written to the Prime Minister expressing their deep concern about the potential impact on current abortion policy and women’s rights to access safe and high-quality abortion services should the Conservative Party govern with the support of the Democratic Unionist Party (DUP). Read the Letter in full below.

The Democratic Unionist Party (DUP) has consistently held a regressive anti-abortion stance. These views must not be allowed to have an impact on existing UK government policy on abortion, should the Conservative Party govern with the support of the DUP. We oppose any attempt to use existing abortion rights in the UK as a bargaining tool in negotiations with the DUP and seek assurance from you that this is not the case.

In addition to strongly opposing any attempts to restrict and reduce existing abortion rights, we believe that the Abortion Act should apply equally across all of the UK. In Northern Ireland, abortion care is only provided in very limited circumstances and as a result almost 1,000 women a year are forced to travel to one of the other three nations of the UK to access abortion services. Women coming from deprived areas suffer most from this inequity.

Working with the DUP, this Government has a unique opportunity to make progressive changes to abortion law, so that all women across the UK – including those in Northern Ireland who have among the most restrictive access to abortion care in Europe – have equal access to safe, high-quality services.

Improving access to contraceptive advice and all forms of contraception, as well as honouring your party’s pledge to introduce comprehensive sex and relationship education in all schools, will ensure that young people have the tools they need to make responsible health and lifestyle choices.

Professor Lesley Regan,
President of the Royal College of Obstetricians and Gynaecologists

Dr Asha Kasliwal,
President of the Faculty of Sexual and Reproductive Healthcare

A shortened version of the letter was published today in the Times newspaper (password required for access).