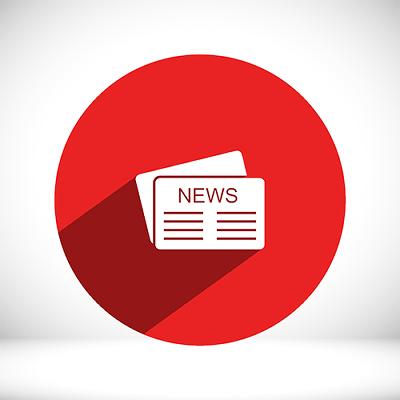 Following last week’s episode of BBC’s Call the Midwife, a group of women’s healthcare bodies, including FSRH, have today published a letter to BBC Action Line asking that they provide links to information about abortion care on their website.

The issue emerged after the charity bpas was contacted by women who had sought advice from the website, following an episode of Call the Midwife in which a character died from a “backstreet” abortion.

The BBC has declined to include information on abortion care on the BBC Action Line webpage because they believe it is a “contentious issue” and doing so might “imply the BBC supported one side or another.”

FSRH together with the Royal College of Obstetricians and Gynaecologists (RCOG), the Royal College of Midwives, British Pregnancy Advisory Service (bpas), Brook, Family Planning Association (FPA) and Marie Stopes UK have written to the BBC expressing “disappointment” and asking that the BBC amends this position.

The letter highlights that abortion is a common gynaecological procedure in the UK rather than a ‘contentious issue’ and that it is a routine part of NHS-funded healthcare, provided by doctors, nurses and midwives every day in hospitals and clinics across the country.

The healthcare bodies have provided links to evidence-based information for the BBC to consider and stressed that their complaint lies solely with BBC Action Line and is in no way related to the programme Call the Midwife, which has repeatedly handled this issue extremely sensitively and courageously.