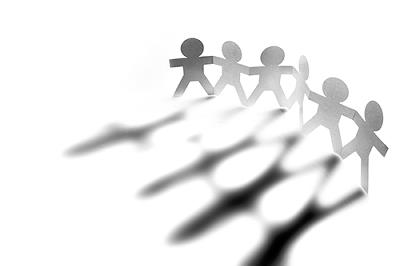 A Danish database study suggests that children born to women who have used hormonal contraception (HC) in the three months prior to conception or in early pregnancy are at increased risk of developing childhood non-lymphoid leukaemia compared with children whose mothers have never used HC.

All information was extracted from Danish databases. 1,185,157 live births were registered in Denmark between 1996 and 2014. The Danish Cancer Registry (95-98% complete) recorded 606 leukaemia diagnoses (465 lymphoid and 141 non-lymphoid) in these children by the end of 2014. Use of any HC method by the children’s mothers was extrapolated from prescription records from the Danish National Prescription Registry; the majority of HC users used combined oral contraception.

The study finds no significant association between maternal use of HC and childhood lymphoid leukaemia; it does suggest a potential association between maternal use of HC (and combined oral contraception specifically) shortly before or during pregnancy and risk of childhood non-lymphoid leukaemia. However the study has limitations and does not confirm a causative association. Further robust studies would be required to clarify any association. Even if there is a true causative effect the number of potential additional cases suggested by this study would be very small.

The FSRH CEU does not recommend any change in practice on the basis of this study’s findings. Women are encouraged to plan pregnancy and follow preconception advice.