Event write up: Abortion Reform in Northern Ireland: What Does It Mean for Healthcare Providers? 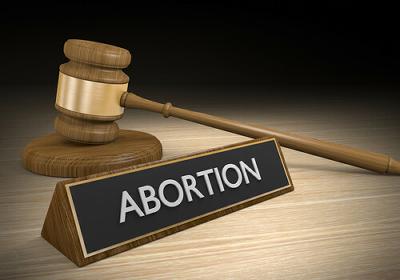 Doctors for Choice, Ulster University, the Royal College of Midwives and FSRH collaborated on a virtual event for healthcare professionals in November. This event was attended by over 100 health professionals from the North and South of Ireland. It sought to provide information on the changes to abortion legislation in Northern Ireland and the interim local abortion pathway that has been implemented since April 2020. This event write-up report was produced to capture the content of the event.

You can also see the All-Party Parliamentary Group on Sexual and Reproductive Health (APPG SRH)’s letter to Robin Swann, Minister of Health for Northern Ireland, expressing support for action taken by the Secretary of State for Northern Ireland Brandon Lewis, who has laid regulations giving Westminster powers to direct the commissioning of abortion services in Northern Ireland.