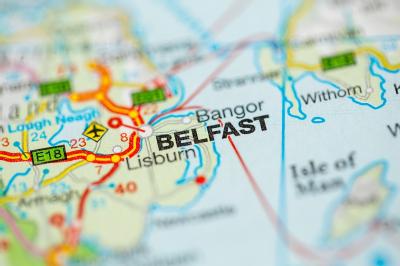 A letter by the Co-Chairs of the All-Party Parliamentary Group on Sexual and Reproductive Health (APPG SRH) to Robin Swann, Minister of Health for Northern Ireland, expresses support for action taken by the Secretary of State for Northern Ireland Brandon Lewis, who has today laid regulations giving Westminster powers to direct the commissioning of abortion services in Northern Ireland.

The letter urges the Minister of Health to commission abortion services in Northern Ireland as a matter of urgency and is also signed by the Presidents of FSRH and the Royal College of Obstetricians and Gynaecologists (RCOG), the Chair of FSRH’s Northern Ireland Committee and the Medical Director of MSI Reproductive Choices UK. Read it in full:

On March 31st 2021, it will be one year since The Abortion (Northern Ireland) (No. 2) Regulations 2020 came into force, following a vote in Parliament to ensure that women and girls in Northern Ireland have access to safe abortion. It is deeply regrettable that they have not been implemented, and women and girls continue to be advised to travel to England to access basic healthcare. During the Coronavirus pandemic this has left women in an impossible position of having to take risks with their health to access services.

As a direct result of the failure to provide these services, the Northern Ireland Human Rights Commission, and a woman who was denied abortion care in Northern Ireland, had to resort to legal action again.

As the All Party Parliamentary Group for Sexual and Reproductive Health we support the human rights of any woman, including those of women and girls in Northern Ireland. We therefore support the action taken by The Secretary of State for Northern Ireland and we urge you to commission abortion services as a matter of urgency.

We look forward to hearing from you.