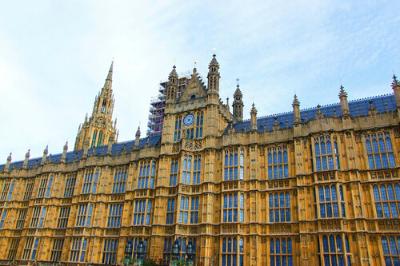 The All Party Parliamentary Group on Sexual and Reproductive Health (APPG SRH) held an event in late July, focused on the impact of – and opportunities emerging from – telemedicine in abortion care. The event was held in the context of ongoing Government consultations in England, Wales and Scotland.

The APPG SRH is calling for telemedicine for early medical abortion care to be made permanent, further to evidence showing it to be a safe, effective and a more accessible service for women.

Over 70 people attended the virtual event, which was chaired by the APPG’s Chair Dame Diana Johnson DBE MP and featured the following medical and policy experts as panellists:

Panellists focused on the effect of telemedicine on women and girls’ experience of early medical abortion care during the pandemic, highlighting the reduction in waiting times compared with a traditional service (10.7 to 6.5 days) and the positive impact on vulnerable women and carers, in particular.

In March 2020, the Government changed abortion regulations to allow telemedical early medical abortion care. This meant that women were able to continue to access abortion care during the pandemic by having medication posted to them following a telephone consultation with a qualified nurse or midwife.

During the event’s discussions, telemedicine for abortion care was described as “safe, effective, compassionate and efficient” with it being put forward that there is no clinical justification for taking this option away from women.
The calls of the APPG SRH support those from across the charity and medical sectors to see the continuation of telemedicine beyond the pandemic, including backing from the Faculty of Sexual and Reproductive Healthcare (FSRH), British Pregnancy Advisory Service (BPAS), the Royal College of Obstetricians and Gynaecologists (RCOG) and the Royal College of Midwives (RCM).

The event also covered the actions that the APPG is taking to advocate in Parliament on other issues in the SRH space, including driving engagement with the findings of the APPG’s Inquiry into Access to Contraception.

You can read a summary of the event here.