AoRMC Summary of UK Proposals on EU Citizens’ rights: what do they mean for the NHS? 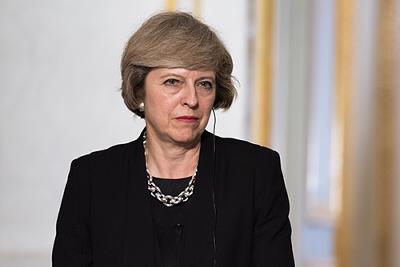 Under the UK proposals, all EU nationals living in the UK lawfully for at least five years would be granted "settled status" and be able to bring over spouses and children. Those who come after an as-yet-to-be-agreed cut-off point will be given two years to "regularise their status".

During her statement to the House of Commons, the Prime Minister indicated a system of registration for EU nationals would be as streamlined and light-touch as possible, whilst some of the technical requirements for getting permanent residence will be removed. The UK Government expected the offer to be extended on a reciprocal basis to citizens of Norway, Iceland, Liechtenstein and Switzerland. Regarding the rules that would apply to people coming to the UK after Brexit, the Prime Minister said the rules would be set out in the Immigration Bill.

What does it mean for the NHS?

NHS employers can reassure their EU staff that if the EU accepts the UK Government’s proposals for safeguarding the position of EU citizens living in the UK (and vice-versa) post-Brexit, they and their family members will have continuity of existing rights (including residence, access to benefits and services). The Government also proposes no “cliff edge” and a “smooth and simple” procedure to enable EU citizens to apply for settled status, and will seek an ongoing arrangement similar to the EHIC scheme so that UK citizens can continue to access healthcare elsewhere in Europe, and vice-versa.
See more from AoMRC.

“This is a helpful summary from the Academy of Royal Medical Colleges explaining what the government is proposing regarding the rights of EU citizens in the UK post Brexit. The final paragraph looks at the impact on the NHS. We will aim to keep Faculty members updated on this issue as it is so key to maintaining the NHS workforce.”