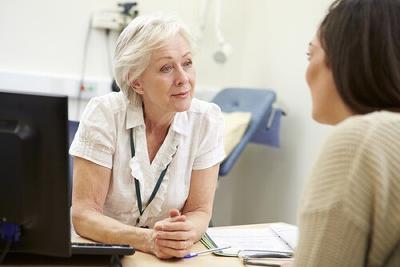 The 2021 national Clinical Excellence Awards competition is now open. It will close to applications at 5pm on Thursday 18 March 2021

New applicants can ask for professional body support for their applications, if you would like FSRH to support your application, we are working with the RCOG. Please see the timetable:

ACCEA has confirmed that national nominating bodies (such as the RCOG) will NOT be able to support renewal applications for any award category.

How to gain FSRH support
Please complete the ACCEA application form (in Word) and email it to hdavies@fsrh.org by the deadline above. Once we have reviewed it internally, if we agree to support it, you will then need to upload it and complete an application form on RCOG's website by the above deadline. The Platinum award process is run by AoMRC, hence shorter deadlines.

Information from the ACCEA:

"We are conscious of the pressures all NHS staff are under and of the work they are doing to protect public health and wellbeing. As such, we have extended the application window from 8 to 14 weeks and have simplified the application process.

Consultants and academic GPs working for the NHS in England and Wales can apply for new national awards and for renewals due in 2021. This includes those who were due to renew in 2020 and whose awards were extended by one year.

We want to hear from applicants who have delivered patient or NHS system benefit that is ‘over and above’ their contracted activities, particularly where it has had a demonstrable national and international impact.

We specifically encourage applications from female and BAME consultants, who are underrepresented as a proportion of total applicants but have similar success rates to male and white consultants when they apply.

Award holders will need to submit a renewal application if:

Applicants should read the latest guidance before starting an application on our online application system. The deadline for applications to close is 17:00 on Thursday 18 March 2021."