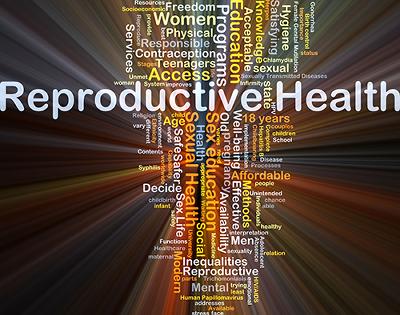 Charlie Hart, a volunteer with Sexplain, an organisation helping to deliver sex and relationship workshops to young people, talks about her own experiences with contraception.

I woke up to someone called Alex offering me tea and magazines. I knew the answers to both offerings were definitely yes, but for a second, couldn’t remember how I got there. Then I felt dampness, saw spots of blood and remembered.
Ah yes, surgery recovery. That I chose. 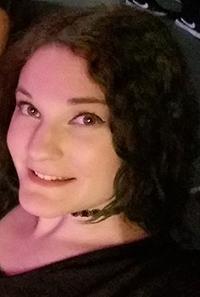 My IUD story is one filled with long waits and co-morbities. I know these combined to make what should have been a quick process into a drawn out hassle, but I am so pleased to have followed my instincts and persisted in getting what has turned out to be an actual life changer.

In 2015, taking daily anticoagulation to treat an unprovoked DVT, I woke to a bed covered in blood. Panicking, and absolutely not due my period, I spent the morning waiting in A&E – the crux of which was that it wasn’t anything to worry about, but that the symptoms probably wouldn’t change. Sorry, good luck, bye.

Six months later, regularly flawed by 7-10 day periods and in pain, I was miserable. I was missing work, ruining my clothes and cancelling plans left, right and centre. As a wheelchair user, if I was caught unawares, my options for finding somewhere to change were at best minimal and at worst non-existent which made me anxious and avoidant.

The final straw came when I started to feel lethargic and blood tests revealed severe anaemia. Unsure about what to do, I just knew that I could neither stop taking my anticoagulants nor keep going how things were. I broke down in tears in a doctor’s office, asking whether I could have a hysterectomy at the age of 27.

On reflection, I am thankful that the doctor said no, but didn’t feel that way for a while. He changed my anticoagulant and sent me on my way. Hopeful but frustrated, feeling that another man who didn’t understand my situation was not taking me seriously, the change in medication made a negligible difference. I was still anaemic, still exhausted, still in pain, still bleeding heavily and this all had an increasing impact on my mental health. On top of the day-to-day challenges of being a wheelchair user, I was now worried that my entire future would be dotted with unpredictability and discomfort.
Now, I should mention that I am a trained teacher and huge advocate of sexual health education. I have never been embarrassed to talk about male or female sexual health, and believe that contraception serves many purposes outside of ‘just’ avoiding pregnancy. I have believe young people should be educated in the various options available to them and so they can feel confident to speak openly and be assertive in their own care planning. But (as is often the case!) I struggled to make the connection in my own situation.

And this is when my health took a turn in the right direction thanks to a wonderful GP. During an appointment for an entirely different issue, she asked whether I had considered the IUD (to which the answer was no, no-one has ever offered me it because so many medical professionals I have come across assume I have no sex life because I use a wheelchair, but that’s a whole different blog). She talked me through how the hormone released by the Mirena was localised and low level, and wouldn’t cause problems with my prior blood clot. She researched further and consulted colleagues to allay my concerns, gave me time to think about it, and booked me in for a fitting herself. 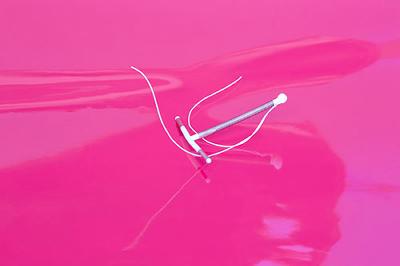 Unfortunately, my spinal curvature made the fitting so difficult and painful the procedure had to be abandoned. I would have been ready to give up, but the GP was kind and knowledgeable, referring me to a specialist who – following another year-long wait – put me under general anaesthetic and fitted the coil! Finally!

I would count this as one of best decisions of my adult life. A long, arduous fight for validation has resulted in lighter periods and no pain. I am saving money on protection, able to make spontaneous plans and no longer anaemic. My experience since the fitting has also inspired me to learn more about contraceptive options for people like me with less ‘straight forward’ situations and I am now volunteering for Sexplain. They deliver inclusive Sex and Relationship Education for everyone, including young people with disabilities and those in the LGBT community and - thanks especially to that one doctor who really considered my reproductive health a priority - they have one more person on their team to spread to word about the importance of contraception.