The Government’s HIV Action Plan: does it go far enough? 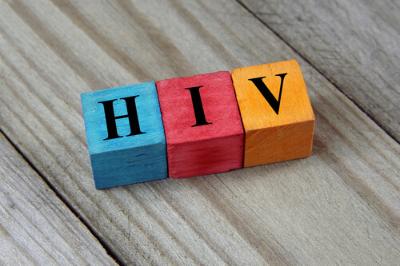 In this month’s eFeature, Hannah Ward, Director of Policy at National AIDS Trust, takes a closer look at the new HIV Action Plan launched by Government on World AIDS day. She acknowledges that it contains important new commitments that are all a substantial step in the right direction. But, she says for the Government to deliver on ending new transmissions by 2030, it will also need to ensure more sustained investment in sexual health and HIV services to tackle ongoing sexual health inequalities, rebuild capacity and increase access to all communities affected by HIV. 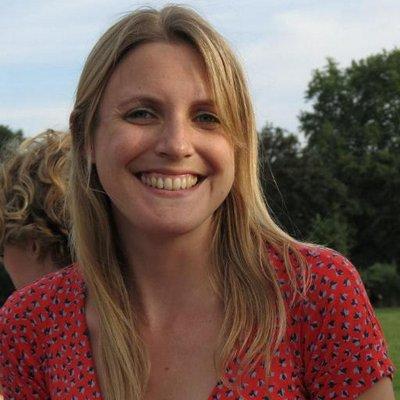 On World AIDS Day, the UK Government released its HIV Action Plan for England, including the first significant new funding for HIV testing in nearly a decade. The important new commitments - to fund opt-out HIV tests in hospitals in the highest prevalence areas, to explore making pre-exposure prophylaxis (PrEP) more widely available outside of sexual health services, to improve NHS training to tackle HIV stigma and to report annually on progress towards 2025 and 2030 targets - are all a substantial step in the right direction.

However, the most recent HIV data is a stark reminder that the challenge of ending HIV transmissions is not an easy one. COVID has greatly impacted services. There have been big decreases in HIV testing and fewer people living with HIV are accessing the treatment they need to live long healthy lives.

The number of late diagnoses of HIV is increasing, and take-up of the HIV prevention drug PrEP is not increasing quickly enough in all communities. There are also wide regional disparities.

We urgently need investment in sexual health and HIV services to rebuild capacity, increase access to tests, and ensure that the big uplift in demand for online testing can be met. A commitment to make online HIV testing available year-round, in all areas, is a real no brainer.

Local authorities, who have responsibility for HIV prevention, are chronically underfunded, and the recent disappointing settlement on public health funding means that they will struggle to play their crucial role.

Furthermore, ongoing health inequalities must be tackled if we are to have any chance of ending HIV transmissions. Too many communities are being left behind by poor access to PrEP, a lack of quality and accessible information, and a lack of support to access treatment and care. It is telling that 96% of those accessing PrEP are gay and bisexual men, and are overwhelmingly white. And while overall HIV diagnoses have fallen across the board, the rate of decline is slower in Black, Asian and minority ethnic groups.

It is clear that this plan won’t be enough on its own to get us to our shared goal. The Government must deliver the commitments quickly and push forward on tackling HIV stigma across our society, scaling up testing across the NHS and ensuring everyone with HIV is supported to access HIV treatment.

All of us in the sector have a role to play. There are targets in the plan to significantly reduce the number of people who attend a sexual health clinic and leave without being offered an HIV test, and there is much we can do inside clinics to widen access to PrEP beyond gay and bisexual men.

National AIDS Trust will be closely monitoring progress and ensuring that reduced transmissions are a reality for all communities affected by HIV.

The Department for Health and Social Care launched its HIV Action Plan on 1 December 2021. This is available in full here.

The plan has committed to ambitious targets for 2025 -

The plan includes key commitments such as:

Published in the December 2021 edition of the Sexual Health, Reproductive Health and HIV Policy eBulletin.  The content of all eFeatures represents the views and opinions of the authors. FSRH and coalition partners do not necessarily share or endorse the views expressed within them.