Young people know what is needed for high quality RSE 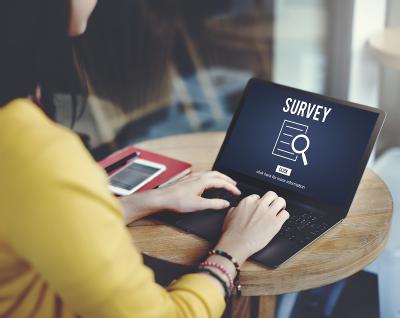 Relationships and Sex Education (RSE) will become a legal requirement in every child’s education from September 2020. In this month’s eFeature for the Sexual Health, Reproductive Health and HIV eBulletin, Lucy Emmerson, Director of the Sex Education Forum (SEF), presents findings from a recent survey of young people which suggests that schools and parents are both falling short in discussing RSE issues that are pressing them. With only eight months to go, Lucy says the survey findings offer a useful tool for local areas to encourage and open up dialogue between schools, parents, community leaders and commissioners and to ensure any updated provision is responding to what young people need. 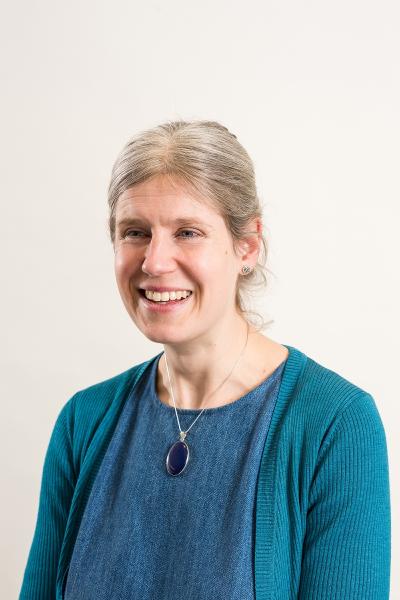 Changes to Relationships and Sex Education (RSE) take effect this September and mean that all primary and secondary schools in England will need to update their provision. This is an opportunity to take a fresh look at what young people really need.

A snapshot of how well RSE is currently meeting young people’s needs is provided by an independent poll commissioned by the Sex Education Forum, asking 1000 young people aged 16 and 17 to rate aspects of their RSE at school and home. The poll was carried out in October and November 2019, with young people drawn from all geographical regions of England.

Only 41% per cent of respondents rated their school-based RSE as ‘good’ or ‘very good’, slightly lower than a similar poll (45%) conducted in 2018. At the other end of the scale, one in six (17%) young people rated their school RSE as bad or very bad, raising concerns about a lack of progress and consistency.

Curriculum content for Relationships Education, RSE and Health Education are set out in updated Government guidance on the subject, which leaves flexibility for schools to determine where to place emphasis.

The poll asked young people about 22 different RSE topics. For each topic the question was: ‘At school, did you learn everything you needed to about the following’: The response choices were ‘yes’, ‘no’ or ‘I didn’t learn about this at all’.

Sexual pleasure and female genital mutilation (FGM) were the two topics young people were least likely to have learnt anything about, followed by pornography. Cyberbullying and bullying are the two topics that were most likely to have been covered. While 3% of respondents hadn’t learnt about cyberbullying at all, this increased to 24% not having learnt about pornography at all. Sexual pleasure topped the chart of neglected topics, as it was absent from school RSE for 31% of respondents.

Lack of confidence, lack of knowledge and uncertainty about practical approaches for addressing these topics in classroom learning may be getting in the way of addressing more sensitive topics.

Lesbian, gay, bisexual and transgender (LGBT)+ inclusion was another area of concern, with 18% of young people saying they learnt nothing about LGBT+ issues at school, and a further 28% said they had not learnt all that they needed to about LGBT+ issues.

The poll also asked young people to rate the RSE they received from their parents. Overall, 48% of respondents rated the RSE they received at home as good or very good. At the other end of the scale, 19% rated their parents’ RSE provision as bad or very bad. Young people said parents were more likely than schools to fully discuss marriage and other committed relationships with them, with nearly three-quarters (74%) of 16-17 year olds saying they had learnt everything they needed to about this from their parents. Young people were also more likely to say they’d had adequate learning about healthy and abusive relationships from their parents compared with schools.

Conversely, young people are more likely to have learnt about ‘how babies are conceived and born’ from school than home, with 14% of young people not having learnt about this from parents/carers at all, compared with only 3% who didn’t learn this at school.

Parents could be assuming school will cover topics such as ‘how babies are conceived and born’ and are possibly in their comfort zone sharing their views and values about relationships with their children. It is worrying though, that 9% of young people did not learn anything about puberty from their parents. Many parents wish to teach their child about puberty, but do all parents feel equipped to do this? Research studies, such as Natsal-3, show that young people want their parents to talk to them about these topics, and international guidance, such as UNESCO’s technical guidance on sexuality education (2018) recognises that RSE is more effective when school and home are involved.

Findings from the young people’s RSE poll could be used to open up dialogue with parents, school and community leaders and commissioners. This offers exciting possibilities for individual schools preparing to consult their pupils and parents about how they shape their RSE and for planning how to focus local support for schools, for example through public health commissioning, a local RSE training offer and ensuring schools are well informed about local sexual health services. This annual poll will also be useful in years ahead to track progress in the implementation of high quality RSE in schools.

The full report is available from the Sex Education Forum website.

Originally published in the January 2020 edition of the Sexual Health, Reproductive Health and HIV Policy eBulletin. The content of all eFeatures represents the views and opinions of the authors. FSRH and coalition partners do not necessarily share or endorse the views expressed within them.