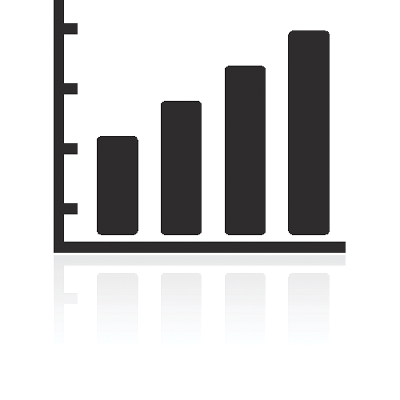 Helen Christophers, Independent Health Policy Consultant, has compiled and edited the Sexual Health, Reproductive Health & HIV Policy eBulletin since its first edition in November 2012. In this Editor’s Note, she shares the topline results from a recent reader survey and reveals the key issues that continue to concern those working in the sexual health, reproductive health and HIV sector locally. 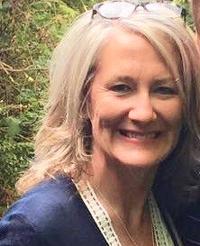 On the 15 November the 5Oth edition of the Sexual Health, Reproductive Health & HIV Policy eBulletin was issued. The eBulletin was originally developed by MEDFASH as a source of policy information for sexual health service providers, commissioners and others during the challenging transition period that followed the Health and Social Care Act 2012. In 2017, the production of the eBulletin was transferred to the Faculty of Sexual and Reproductive Healthcare (FSRH), who brought on board a coalition of sector organisations to support it.

Now, six years on and 50 issues in, it is significant that the eBulletin continues to be a valued and trusted source of information and stakeholder commentary on issues relevant to the commissioning and provision of sexual health, reproductive health and HIV services. But how do we know this?

What readers say about the eBulletin

FSRH conducted the most recent online survey of eBulletin readers in summer this year. The results are encouraging: 96% of respondents agree that the eBulletin is a reliable source of information on policy relevant to sexual health, reproductive health and HIV and over four out of five (85%) agree that it has been a useful reference point for their sexual health work during the last 12 months. Both of these figures are up from previous surveys in 2013 and 2015.

Comments from the 2018 survey

‘Essential for sexual and reproductive healthcare professionals, informative, helps to keep me updated with sexual health matters including wider context’

‘Excellent resource, use the contents frequently to aid discussion, CPD and changes in practice’

An excellent resource which I trust fully’

How it impacts on their work

Feedback from the initial survey in 2013 identified over half a dozen issues that were of concern to those providing and commissioning sexual health services locally. In 2015 and again in the most recent 2018 survey, we asked readers to rate their current level of concern on these issues (on a scale of 0-5, 5= extremely concerned).

Additional issues of concern raised in the most recent survey include: recruitment and retention of staff; loss of specialist skills and loss of dedicated young people’s services.

Survey Monkey online tool was used to collect information from eBulletin readers.  The survey was publicised in the August issue of the eBulletin and was open for two months.  168 readers completed the survey, a response rate of around 12% based on current subscriber numbers.