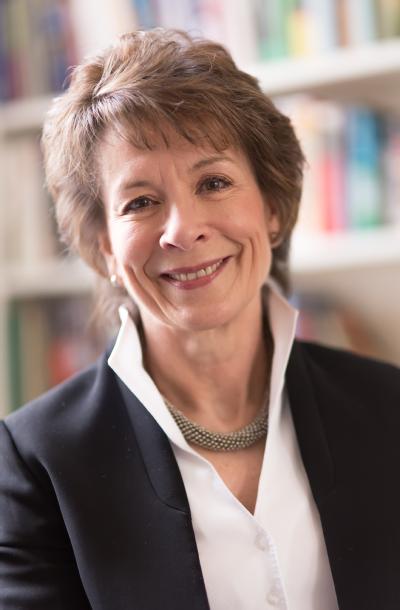 Professor Lesley Regan is President of the Royal College of Obstetricians and Gynaecologists, only the second woman to ever hold this role and the first in sixty-four years.

Head of Obstetrics and Gynaecology at St Mary's Hospital campus, Imperial College London, Professor Regan is also deputy head of Surgery and Cancer at Imperial, director of Women's Health Research Centre and co-director of the UK Pregnancy Baby Bio Bank. Professor Regan is the Department of Surgery & Cancer co-chair of the People and Culture Committee (Athena SWAN) who are currently working on an application for the Silver Award.

She is Head of Obstetrics & Gynaecology at Imperial College Healthcare NHS Trust and Deputy Head of Surgery and Cancer at Imperial College London. She is also co-director of the UK’s Baby Bio Bank (BBB); a pregnancy tissue archive which will underpin future translational research into the major complications of pregnancy.