We take a look back at our achievements in 2019 and how we have performed against our strategic objectives.

We’d like to thank our members, trainers, staff and those who participate in our committees and Council. We appreciate your expertise, knowledge and support.

Our year in numbers, qualifications and events

Produce four new clinical guidance and standards – alongside our popular webinars which over 2,500 members accessed

Develop our Advanced Clinical Practitioner (ACP) curriculum for nurses working in SRH and HIV, developed with BASHH and NHIVNA 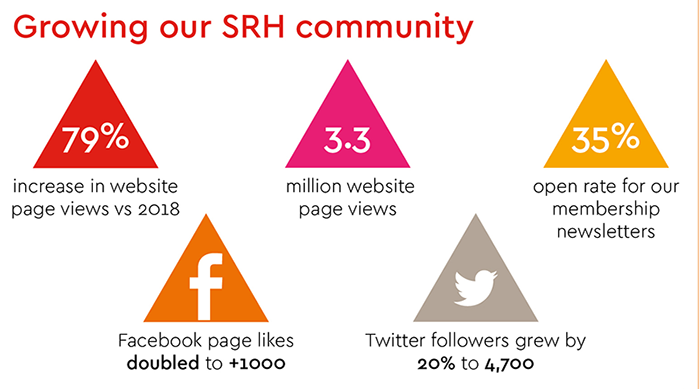 Our media profile and influence

Decriminalisation of abortion in Northern Ireland – we lobbied MPs, issued public statements and spoke with the press about women’s right to access full SRH care without embarrassment or stigma

Increased our press coverage by 30% with coverage in the BBC, The Guardian, The Independent, Elle UK, Cosmopolitan, HuffPost and others. 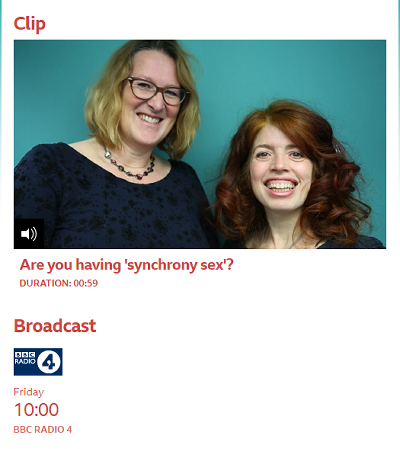 About our FSRH Membership in 2019